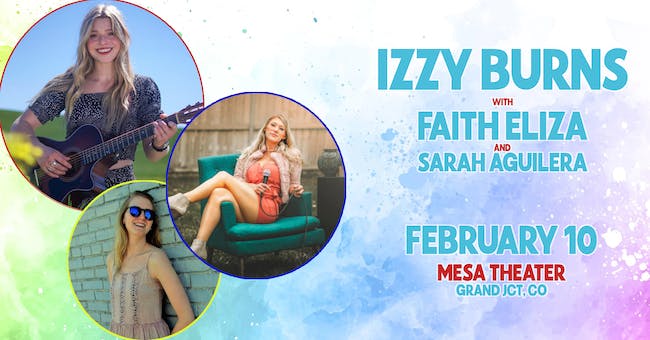 Izzy Burns is a 20-something year-old singer/songwriter from Moscow, Idaho. Izzy sings indie music with folk and jazz undertones. Having no voice due to airway difficulties and a tracheostomy as a baby, Izzy still had a love for music. Once she was able to speak, she began singing and playing guitar and eventually writing songs. 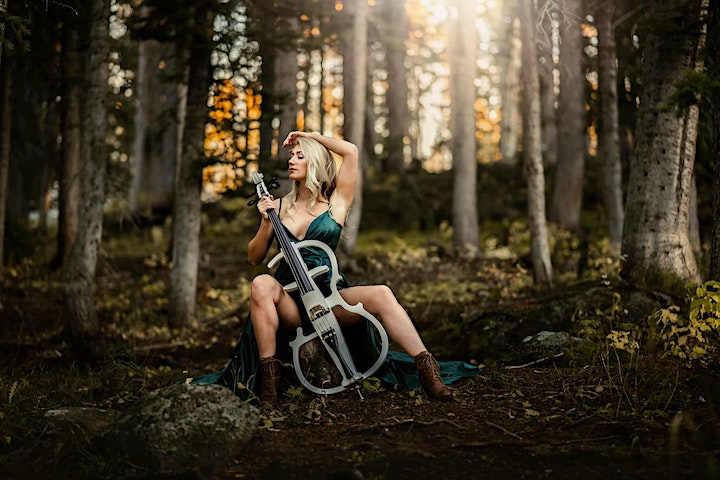 Faith Eliza: A southern girl, from Mobile, Alabama, got lost in the Rocky Mountains and found her real home. As a child, church performances dared Faith to dream of a life and career in the entertainment world. She began writing songs and performing live whenever she had the chance. A graduate of the University of South Alabama, Faith’s drive to touch and change the world resulted in a bit of a detour when she earned a Nursing degree but music and performing won out. Trained in guitar, piano, flute, and cello this vocalist, songwriter, and musician, joined forces with Music Industry veterans Jason Pennock as co-writer/producer and Camille Barbone as artist developer. The team is preparing Faith for mainstream music industry success with a unique brand of Alternative Pop music. Faith has gigged throughout the U.S, performing in clubs, and festivals throughout the West, Midwest, and in the Rocky Mountain area.