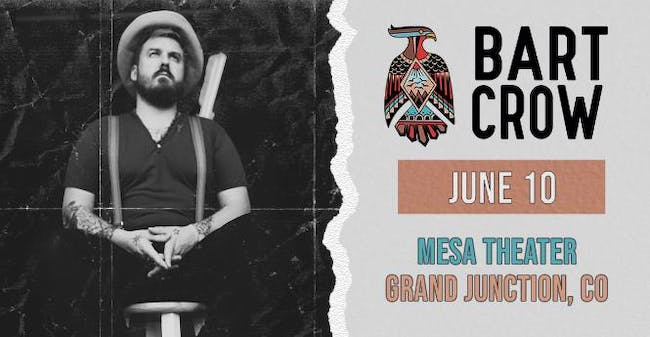 With a sound all his own, Bart Crow produces an ever-evolving flow of Red Dirt, Texas Country and Americana music. Putting together an impressive track record as a recording artist, Crow has lofted six No. 1 singles onto the Texas Music Chart – one of which, “Wear My Ring,” sold over 165,000 copies. He has sold over 40,000 albums, released eight self- co-produced records in just over a decade, including Dandelion, which debuted at No. 1 on Billboard‘s Heatseekers South Central chart. He’s been cheered in Country Weekly, on CMT, and has been named one of Rolling Stones “Artists you Need to Know”. With the 2020 release of his EP, Pretty Good Heart, you can catch Bart Crow playing that ever-evolving flow of music, live nationwide. 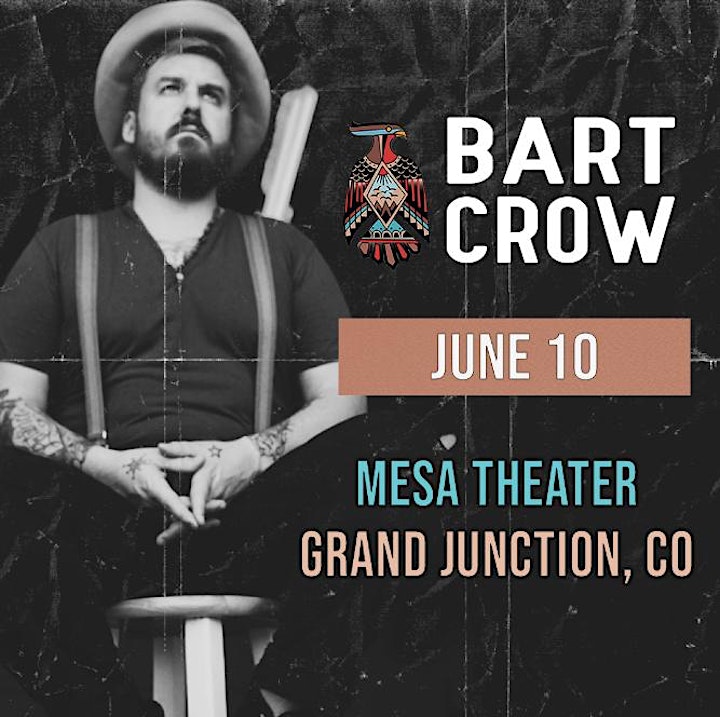